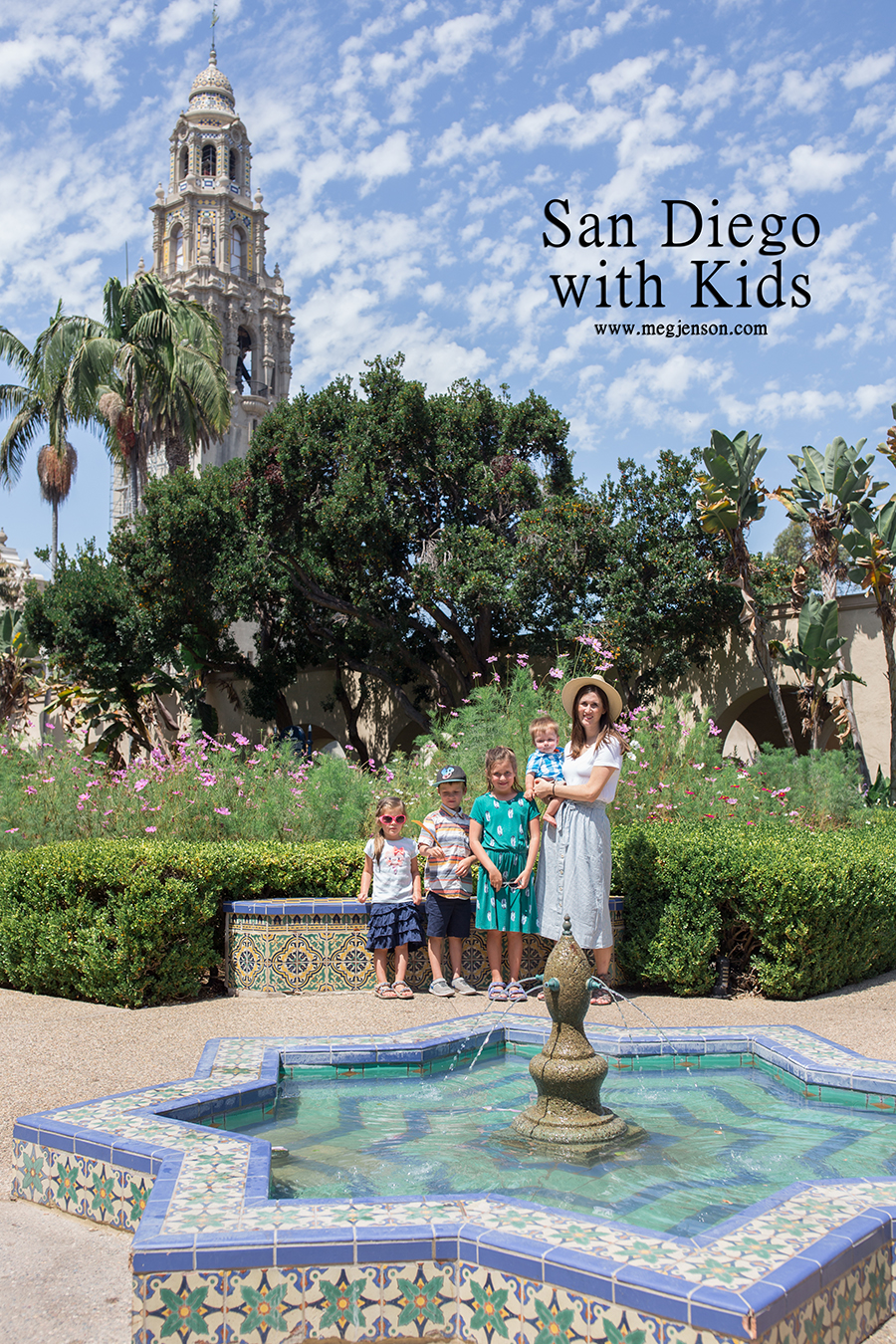 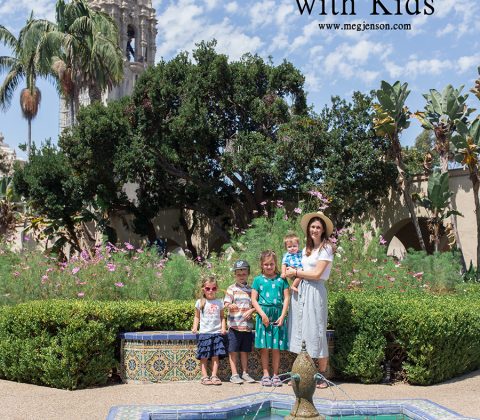 After looking through these photos and thinking about everything we did, I wanted to nail down what made this trip magical for me. I wanted to know so that I can recreate it in the future. I’m glad that this trip wasn’t out of the country because we definitely couldn’t go out of the country frequently. Could this magical type of weekend be recreated in a cold location or was the fact that this trip was in Southern California where temperatures are temperate all of the time be the key?

Let’s see what we did:

La Jolla Cove was definitely the highlight of the trip for everyone because of the Sea Lions. We found free parking (and it only took ten minutes) we had to walk to the cove about 15 minutes. The coastline is beautiful and weather temperate so we were fine walking. It’s amazing we are allowed to get so close to them. There are quite a few little inlets and places the kids could wade and check out the creatures in the tide pool. A woman we met who was on a business trip in San Diego befriended my kids. I think she missed her own kids. She showed them all the different crabs and sea life she found. It was so nice of her to show them all the nooks and crannies in the rocks she found.  La Jolla Cove was great because the kids could climb all over the rocks. 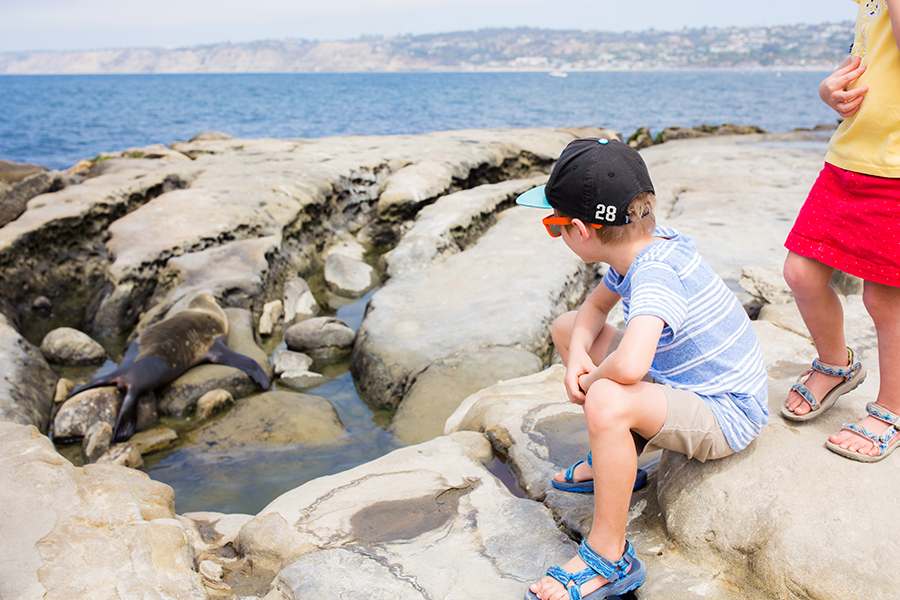 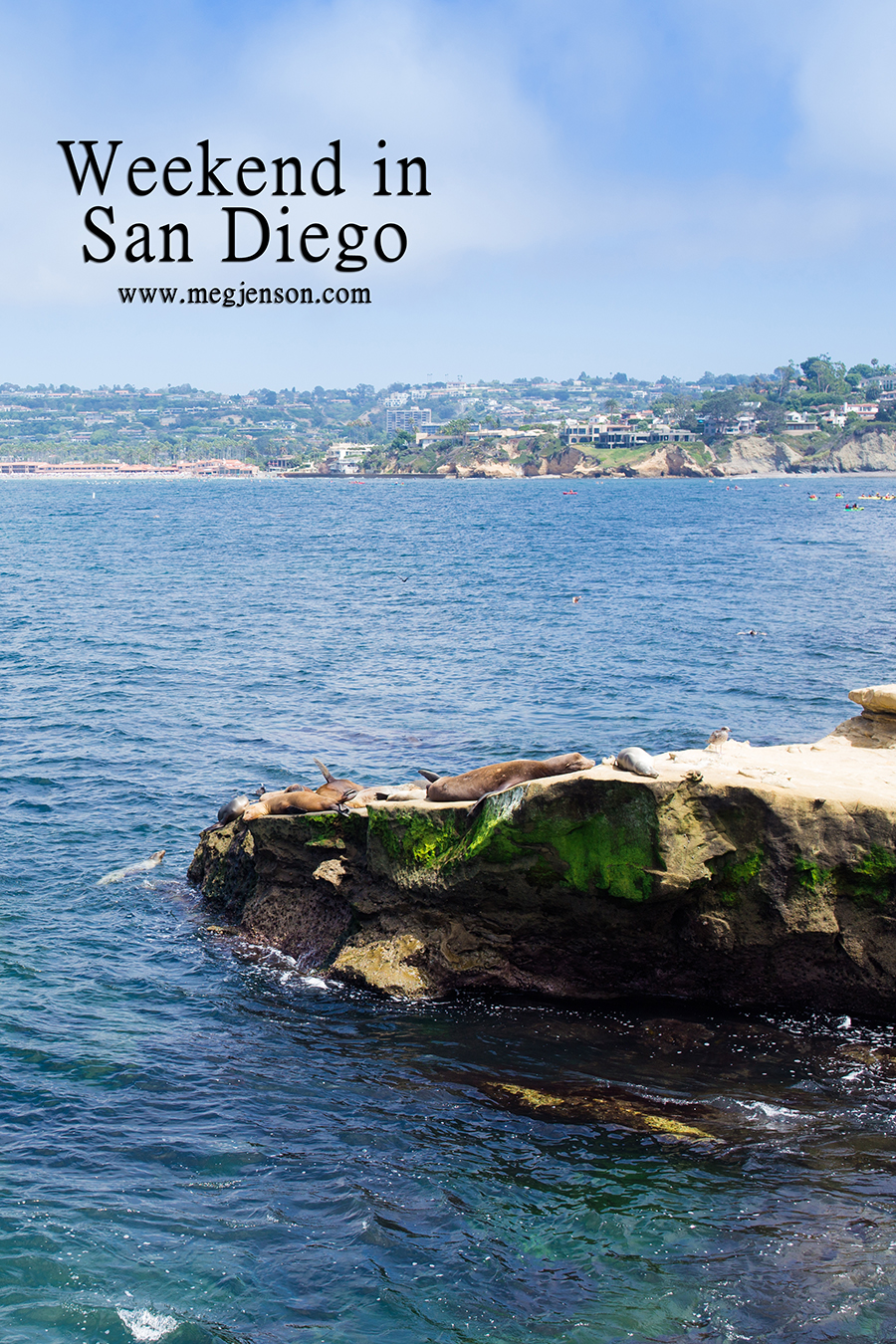 Din Tai Fung has great food and packed! It was neat to watch them form the dumplings while we waited to be seated. I love getting ethnic food and dumplings is something that is time consuming to make at home so we don’t have them at our house often. Once we were seated, our food came 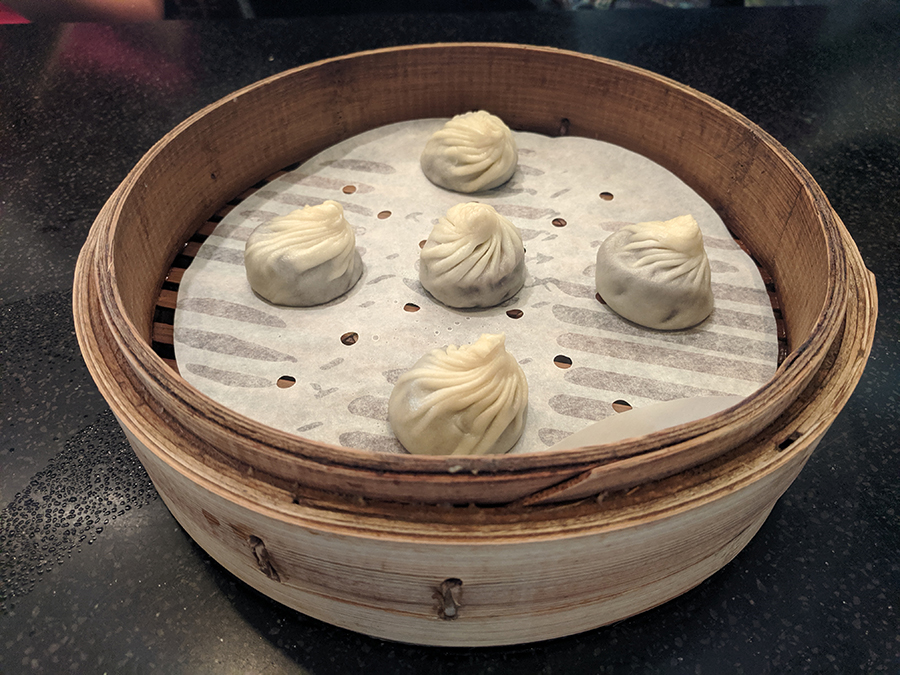 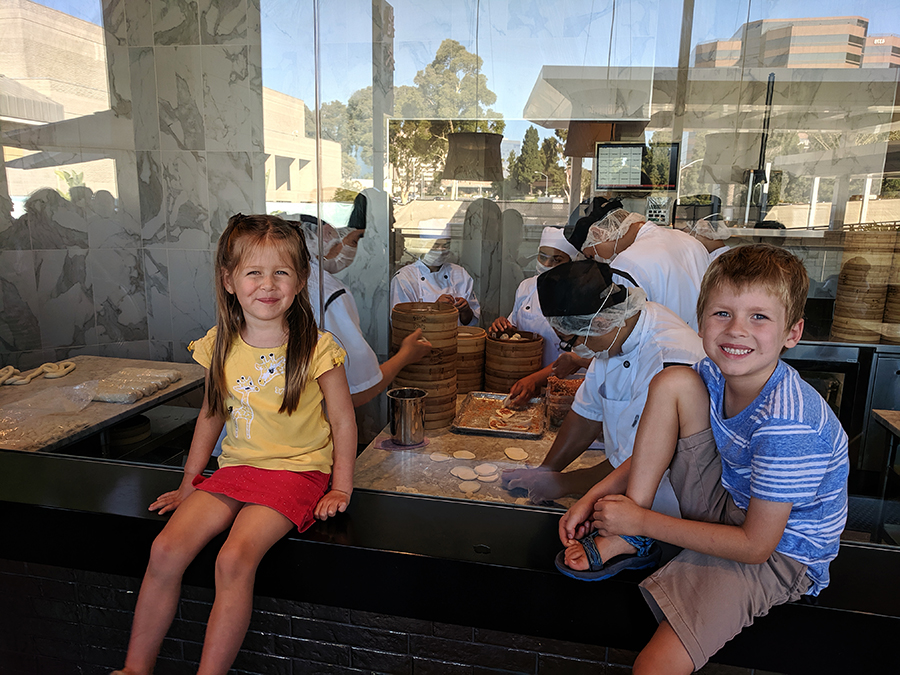 We definitely recommend the Taco Stand. I had a cactus taco. I think it was my first time eating cactus. 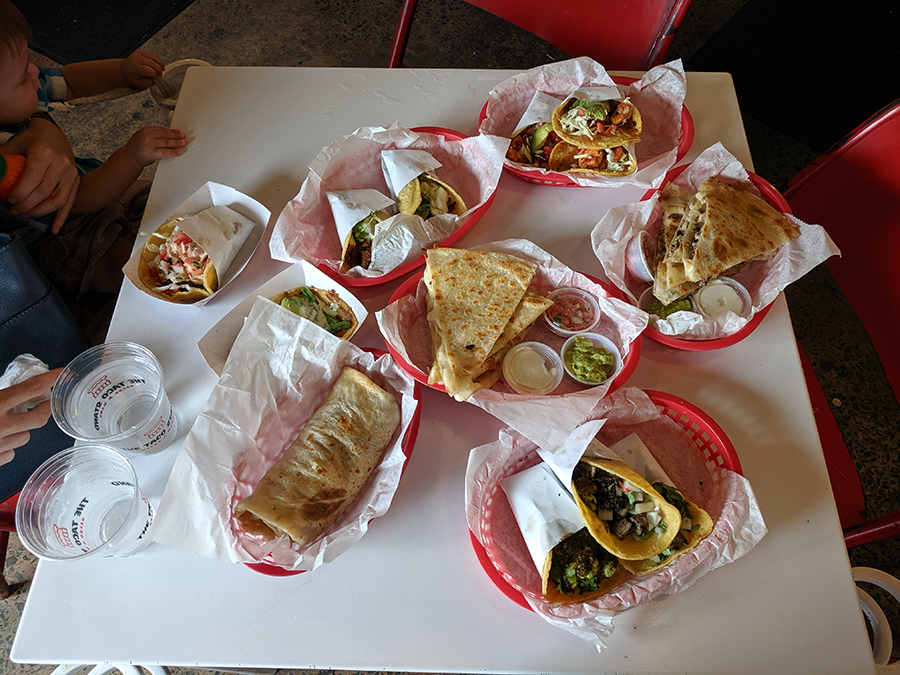 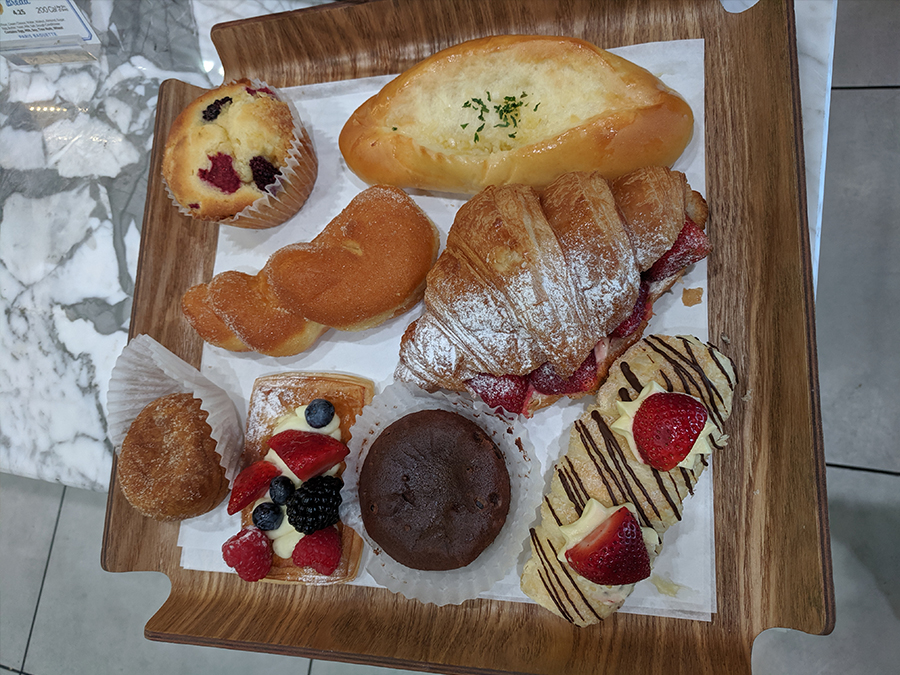 We walked around the beautiful Balboa Park. We just walked into the areas that were free and some outdoor gardens. 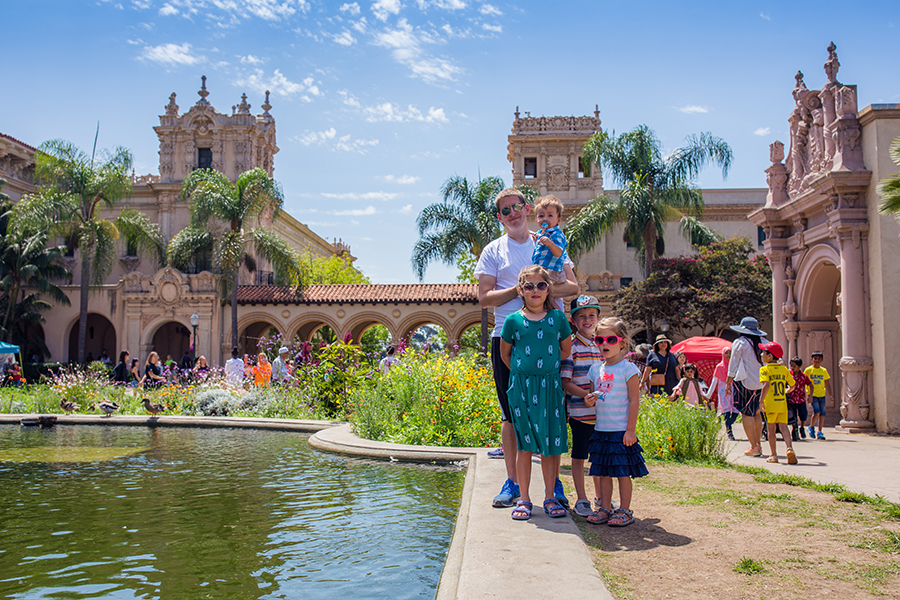 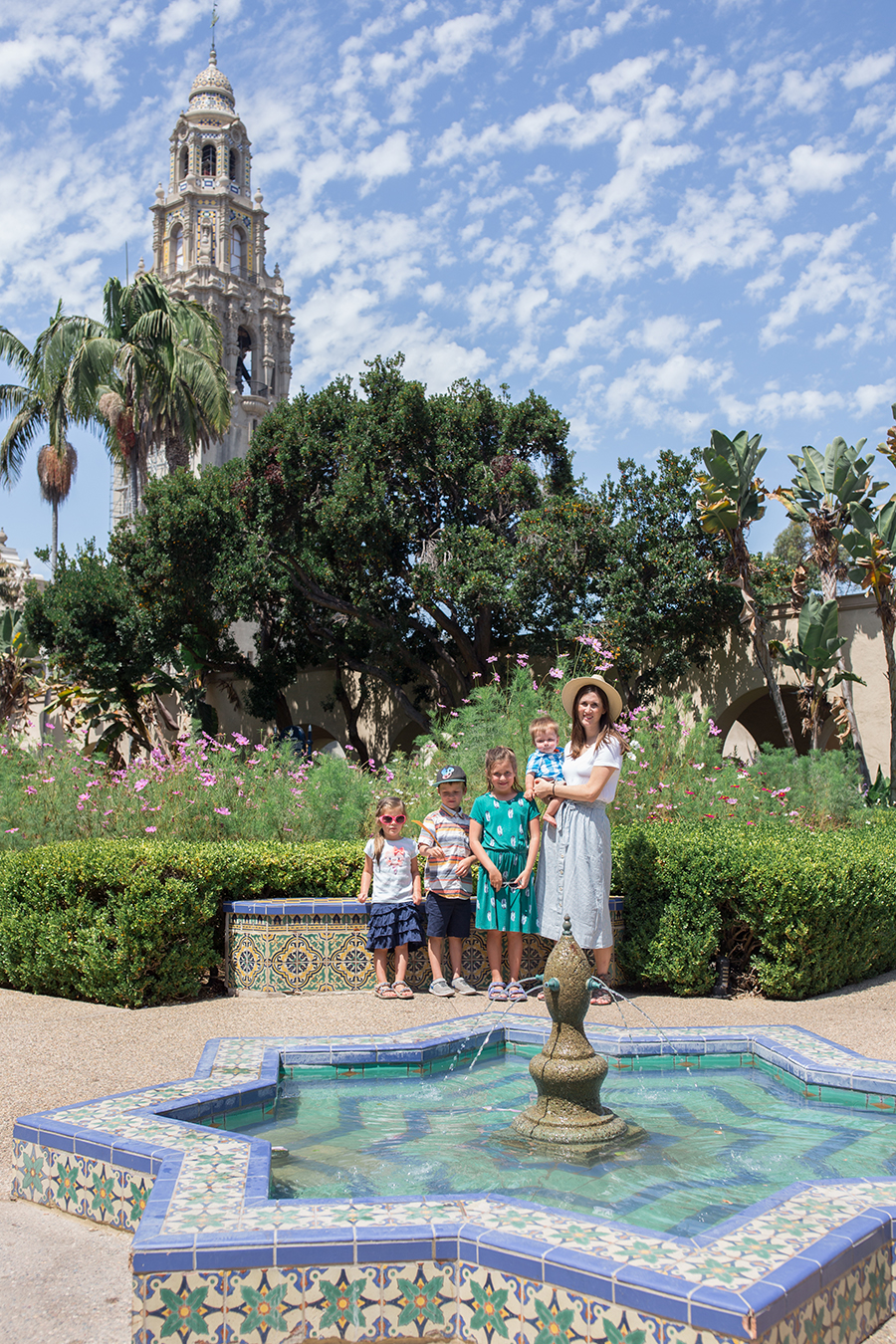 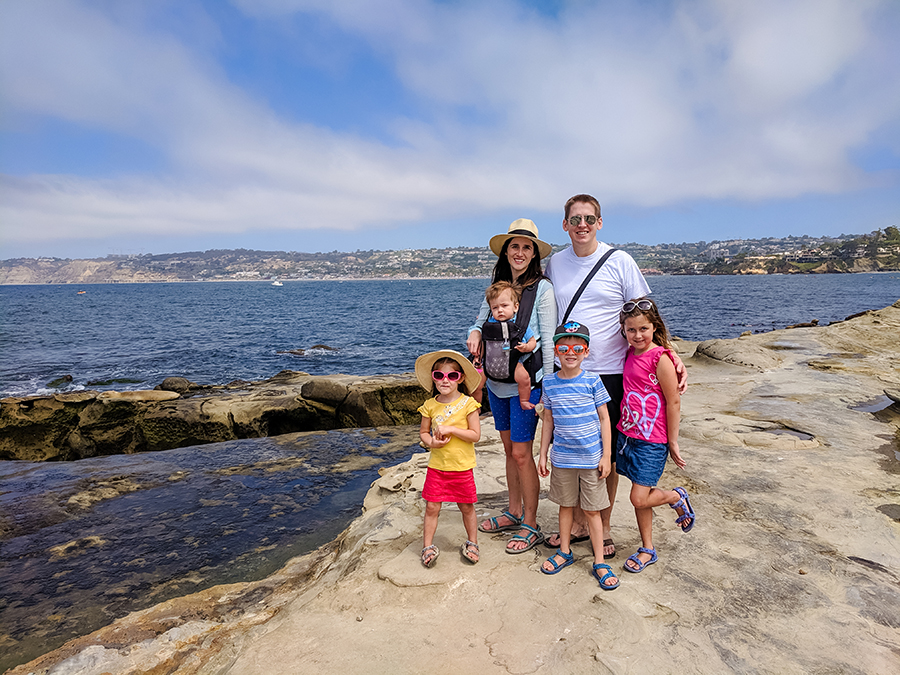 On the way home, we noted that not too far from the coast the temperature rose pretty fast to 90 degrees whereas by the coast it was 76-80 degrees. If you can’t tell from the above picture I love my Teva’s. They are comfortable to walk in (and walk a lot in). We liked them so much that we got them for the kids. Teva’s are perfect for the beach because they can get wet and dry quickly.

When we travel we try to eat out just once a day to keep costs down and SAVE TIME. We do breakfast at the hotel if they have it or bring our own. Then we do snacks/sandwiches that we bring for lunch.

So what made this weekend magical for me?

2) Everything we did was new to the kids and I. Matt had been to La Jolla but everything else was new to him. Doing new things is always fun for me.

4) Played in the ocean ( I don’t think an ocean is necessary for me to have a magical weekend but it sure doesn’t hurt).

5) Good Food (I love going to places where the food is good and eat things that we don’t normally eat at home).

6) We didn’t have any car problems or anyone sick.

As I’m looking over my list I thought of a several trips that don’t include all of these things but I still consider magical or great trips. Overall, I love experiencing new things and a full weekend. What makes a magical weekend for you?