This at home lifestyle photography session is one of my favorites because I really felt like I got to know who I was photographing. I got to see this little boy in action. I got to see how busy he is and what he likes to do. How many pictures do you have of your kids? A million plus right? How many pictures do you have of yourself playing with your kids? Probably not as many. It’s important to make an effort to be in front of the camera. You were there too! Not only were you there but you are a big reason why there is a smile on your kid’s face. This pretty mama is actually a wedding photographer who recently moved to North Carolina. If you want to be blown away by some stunning wedding images check out Marcie Meredith.

I can’t believe how many activities this kid did in a short amount of time. They played with cars, read superhero books, worked on a puzzle finished the session drinking some Naked Juice. What a fun age this little man is at right now. 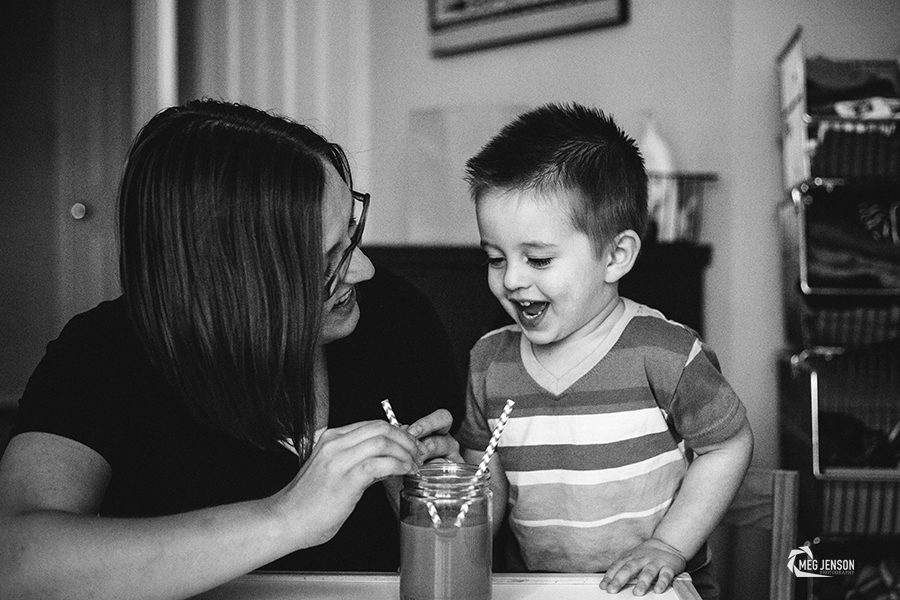 These family photos were taken in Ransom Canyon a little oasis outside of Lubbock, Texas. The father was actually out of town on business so the focus on this session was the six children. I had heard that photographing large families was a piece of cake. Well, if they are anything like this family then it’s true. The kids were not only so well behaved but they were just so loving toward each other. They took care of each other. They carried each other, they were concerned about each other and they truly loved being together. I learned that the oldest began learning guitar from his father, then he self taught himself and is now teaching his sister. Do you remember when I talked about how I always wanted an older brother in this session? Well, the photos of the oldest brother teaching the oldest sister how to play guitar also reconfirm that wish for me.

I mentioned to the mom that it would be fun to bring things that were special to each of the kids to make the session more personal. They did a great job and I just learned so much more about the children. There was a dog named Christmas, the kids are musically talented with the guitar and the trombone and a favorite play dress was worn that had gotten soiled at the fair (and not by dirt)! I had mom take a few solo portraits as well. I can’t believe she has six kids– she looks so young. I had to be so selective with which photos to share because with six kids there were a lot of photos to choose from. Please enjoy. 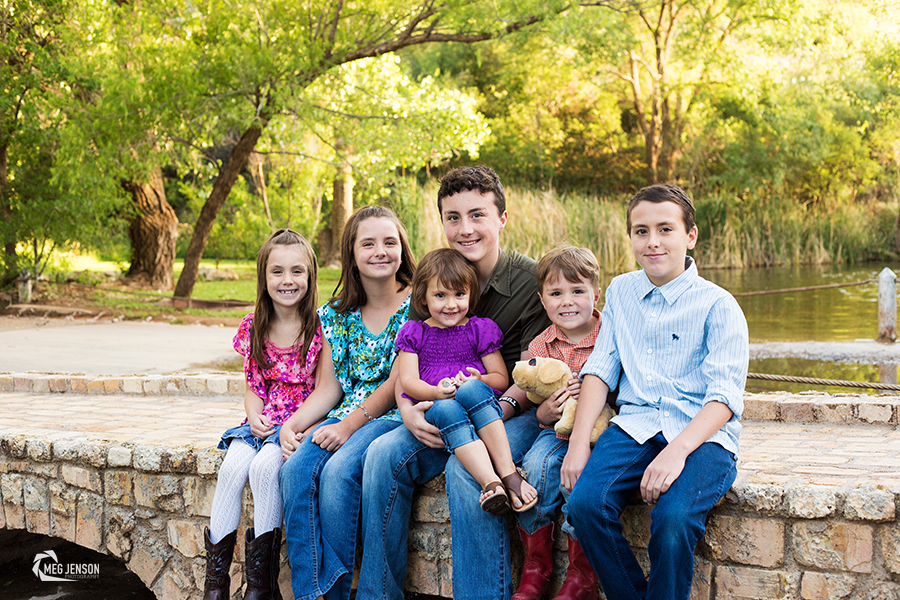 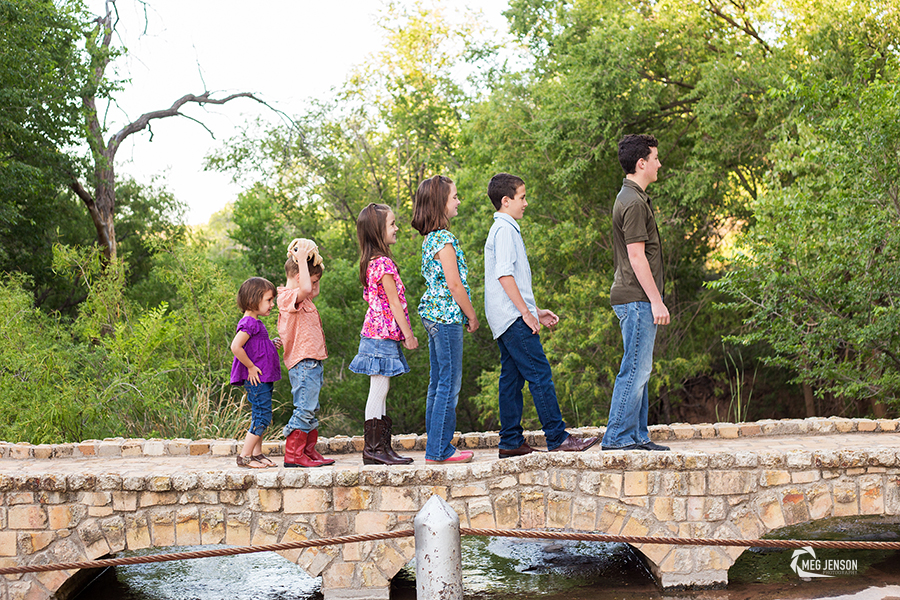 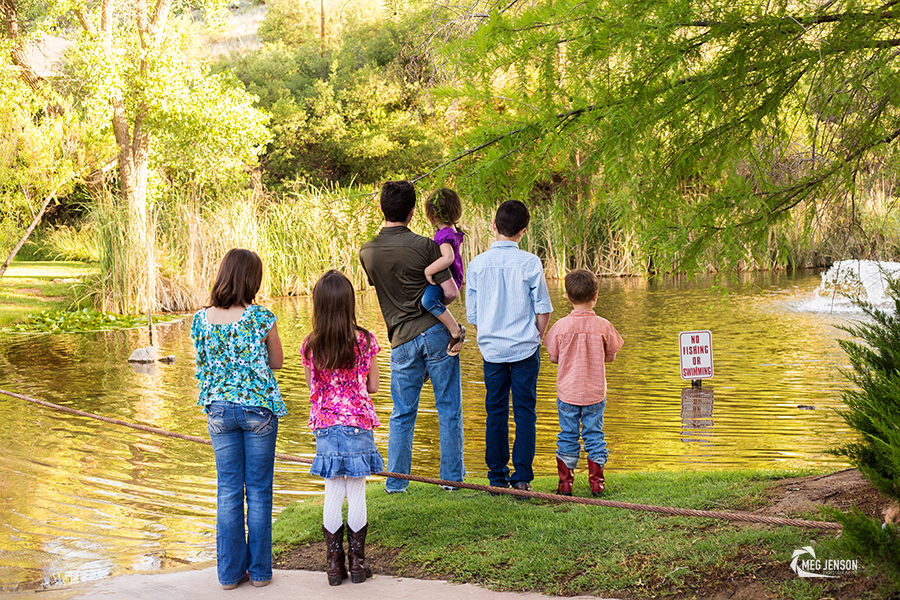 To see more of this beautiful family click on. END_OF_DOCUMENT_TOKEN_TO_BE_REPLACED

This family complemented the beautiful poppy and larkspur fields. These were taken at the Lubbock Arboretum. Doesn’t mom look fabulous? She is just a month postpartum. The darling baby is wearing a homemade headband. Mom is also the successful owner of this photography business. It was a privilege to photograph a photographer’s family. The little boy was so fun. He did such a great job following directions but as common with his age group a mover. So, I had him run, jump, show me muscles to keep him engaged. They were so kind, gracious and wonderful to spend an evening with. 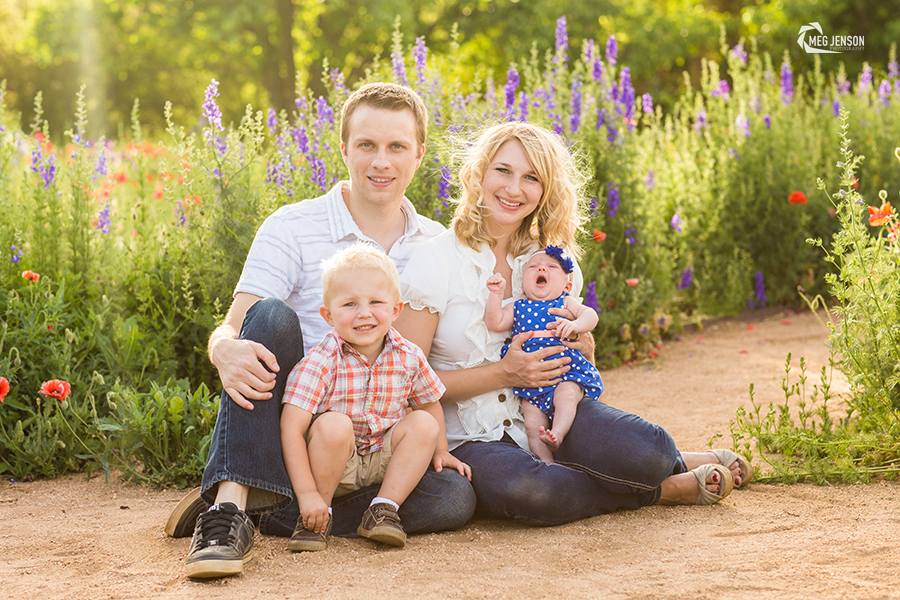 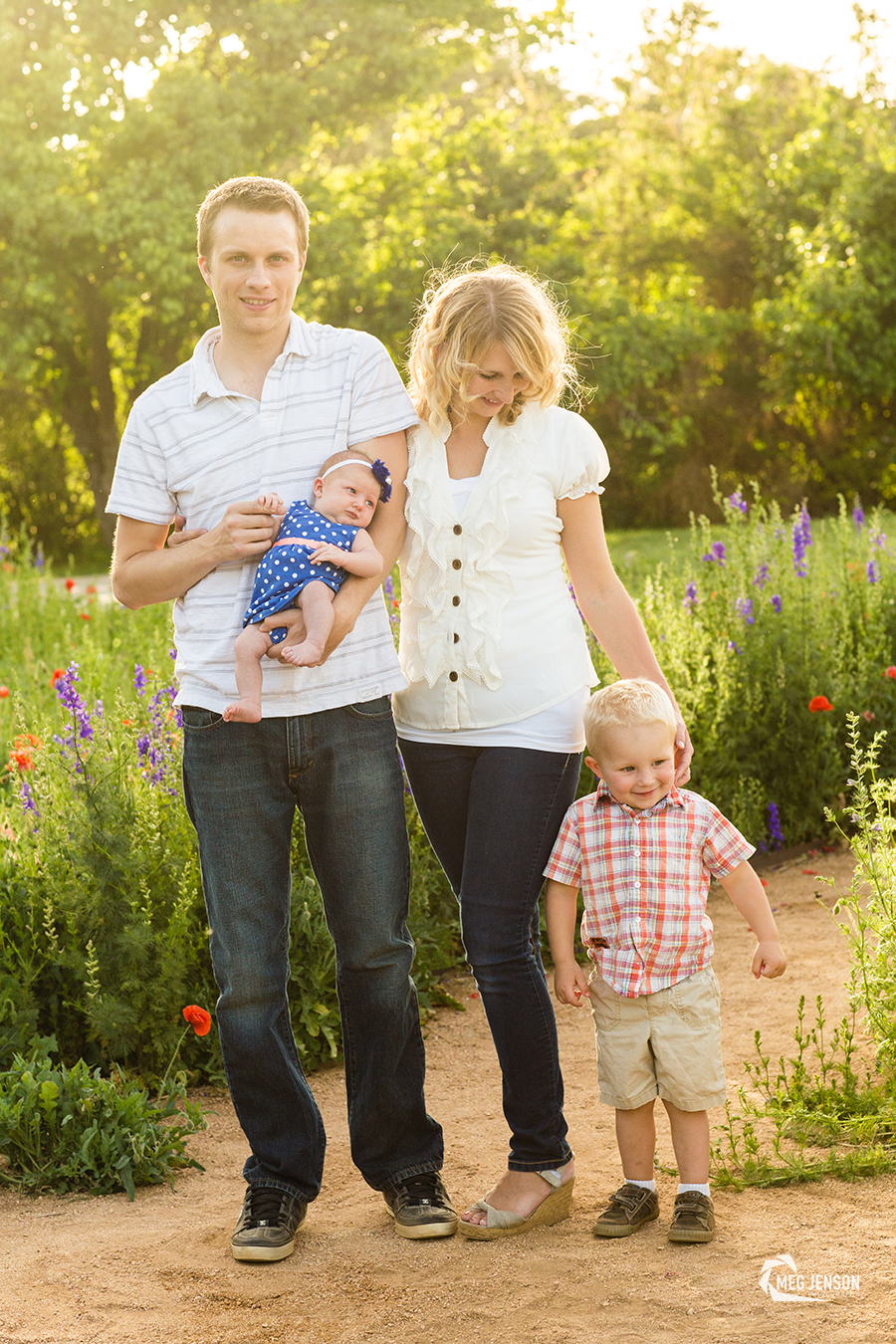 To see more of this beautiful family continue after the jump. END_OF_DOCUMENT_TOKEN_TO_BE_REPLACED