We swam with manatees in Crystal River, Florida. My in-laws took us in January 2018 on a very cold day (high was 40 degrees). A cold day is the BEST day to see the manatees. I think it also helped that we did the tour on a Thursday. Manatees come from the ocean to the natural springs to warm up. The springs are a constant 72 degrees year round. We’ve had several friends look for manatees on warmer days and they didn’t see any or only saw a few. We saw hundreds (but thank goodness only swam with a few). It was a littler nerve wrecking to be so close to 600 lb animals.

One of my friends rented an airbnb on the Homosassa River a few years ago. The house came kayak and her family got to take the kayak out on the river everyday. She said they were right their with the manatees. She also told me they were not cold swimming in the river. They did not wear wet suits. I was curious how 72 degrees would feel considering last summer we went to the chilly Ponce De Leon Springs.


We used the tour company Fun2Dive. They took us right by the Three Sisters Spring. The snorkels, wet suits and following photos were included in our package. We brought our own puddle jumpers for our youngest two. We were told the wet suits were buoyant but still erred on the cautious side. The photos were taken by our guide using a Nikon Coolpix AW130.


I stuck my toe in the water with trepidation but was pleasantly surprised it didn’t feel like ice. Since it was so cold outside, the water actually felt good. Combined with the wet suit it was tolerable to be in the water. We were told we were not allowed to touch the manatees unless they touch you. I did not expect any of the manatees to come up to us but they did. They swam right against us. We were allowed to do an open face one handed touch.They nibbled on the zippers of our wet suits. The manatees liked swimming right under us and it was strange to have my bum be touching the manatee.


Some manatees were rough and others were slimy. A couple of the manatees were getting rambunctious and it reminded me of the Titanic. Once the boat went under it’s weight pulled others down. The manatees huge tails were going down and the weight pulled my toddler under. Luckily I held her the whole time. She was definitely stunned. I think that’s when she really started to get cold because now her head was wet and was above water in the cold air.


Of the entire party, my youngest two were cold in the water. I think because they are smaller they generate less body heat. They stayed in for an hour and then were happy to get out. Leaving the water to get back on the boat was quite cold. It was definitely nice that our boat had covered windows otherwise the wind would have been brutal. We were greeted by our captain and hot chocolate. After some snacks and dry clothes the youngsters were comfy again.


The water was a little murky because the manatees were so active. We took the boat to the Three Sister’s area and that water was crystal clear and blue. The manatees over there were more docile. The whole area of the Three Sisters and Crystal River are basically in backyards of peoples homes. How fun for them they they could just walk down and hop in the water with manatees if they wanted to.


The trip was awesome and grateful we could have the unique experience to be in the water with active manatees. 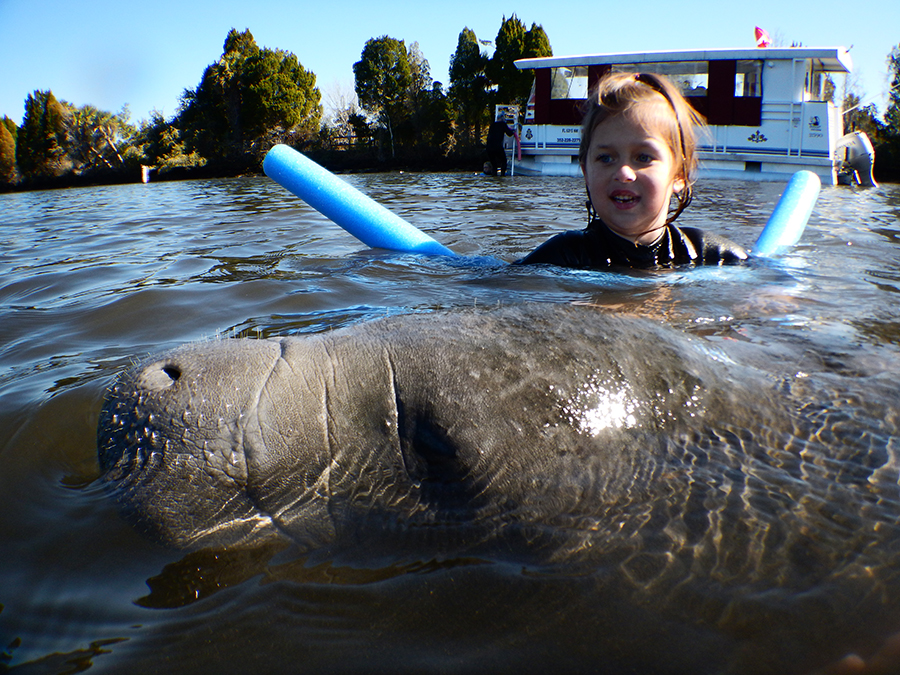 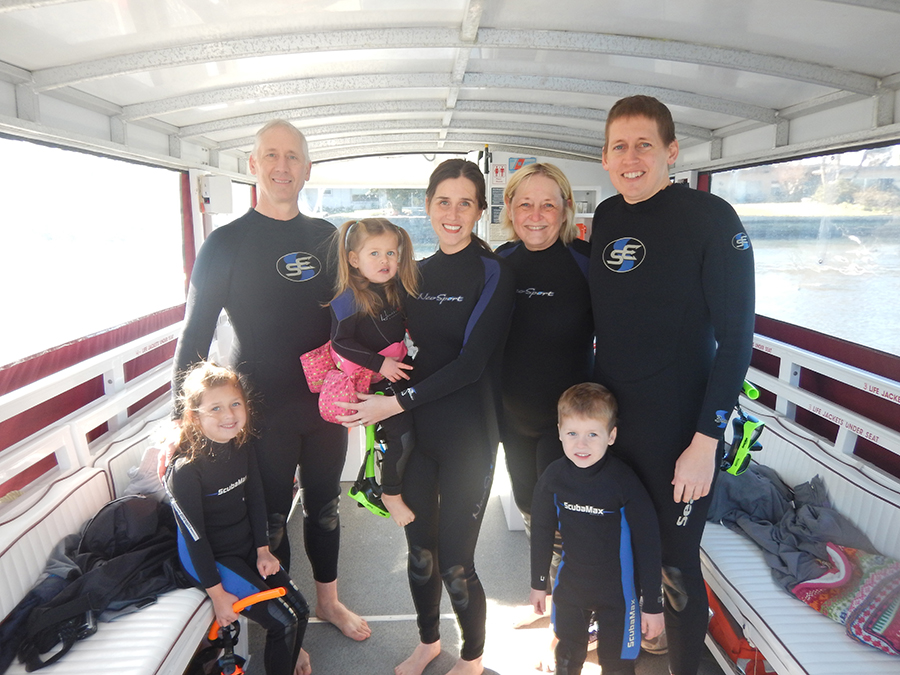 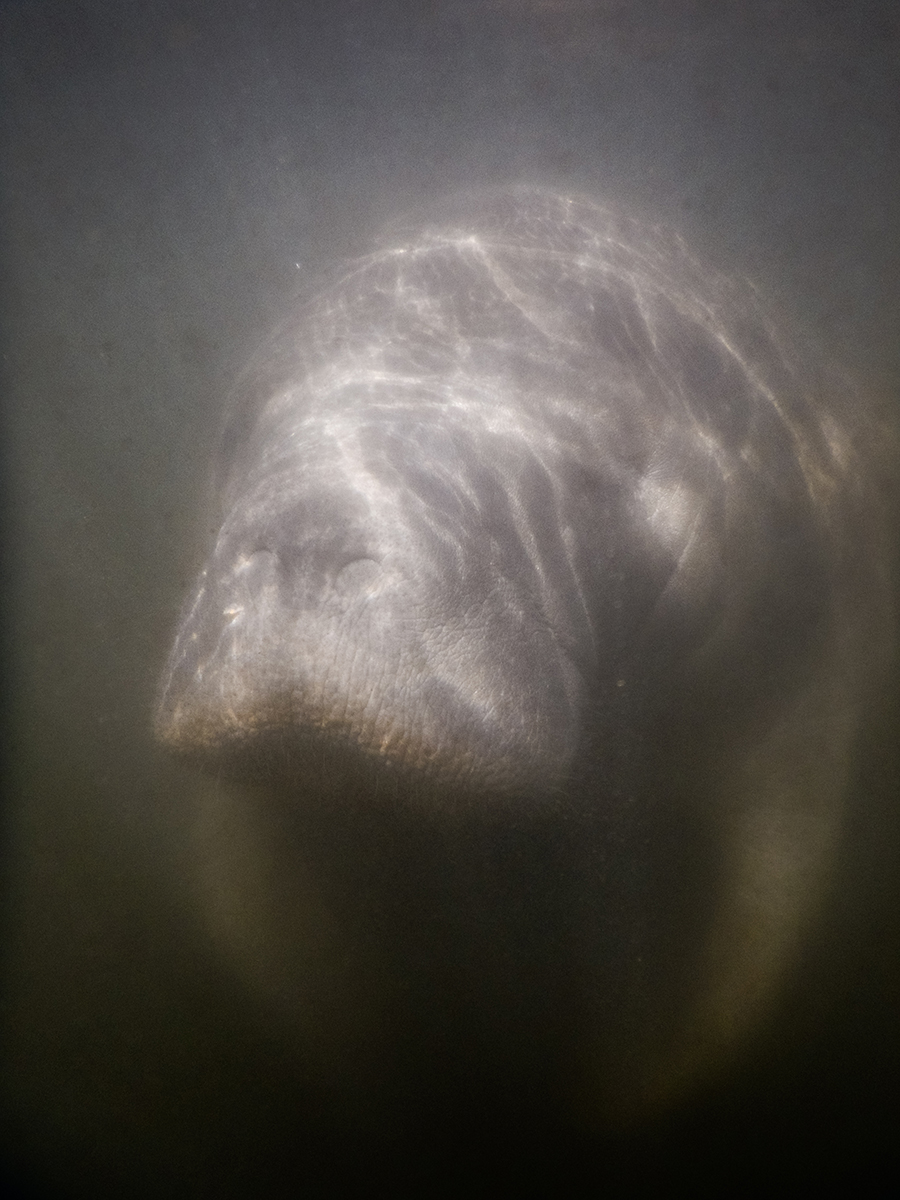 END_OF_DOCUMENT_TOKEN_TO_BE_REPLACED

During our trip to the Florida Panhandle, swimming in a natural spring was a highlight for me. We went to Ponce De Leon Springs State Park.

The natural spring is 68 degrees year round. It felt like ice dipping my toes into the water. I took over an hour to immerse myself in the waters. My toddler kept jumping in, screaming, scurrying out and then jumping in again. She was unable to comprehend why it was 90 degrees outside yet the water felt so cold. As one of the patrons said you “numb up” after you get in. It was true. Once you got over the initial shock of freezing water my body did numb up and I enjoyed swimming in the beautiful spring. It was so crowded but despite the crowds it was an enjoyable experience. 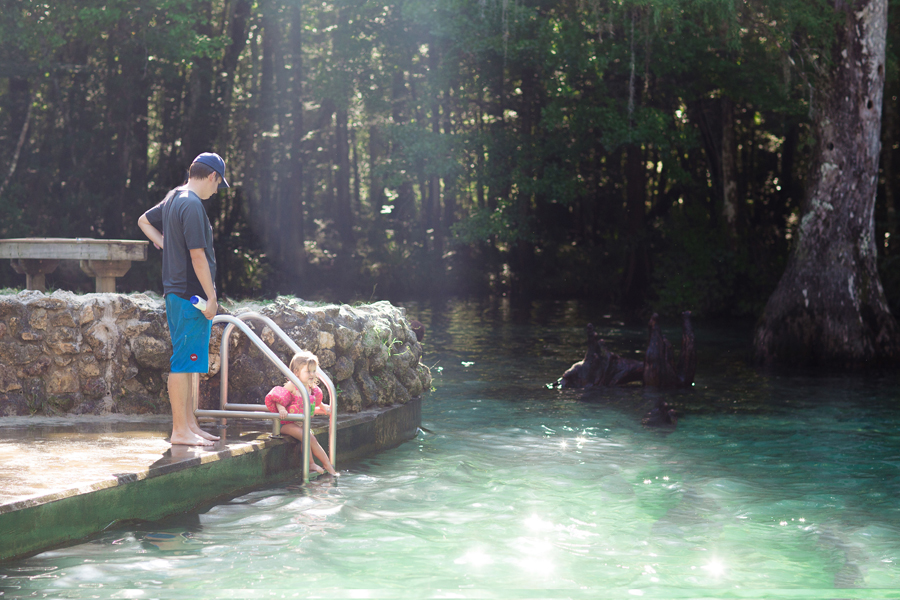 Continue after the jump to see more of our little trip to the Florida Panhandle.