I told mom she looked like a beautiful mermaid at the beach for these maternity photos. These maternity portraits were taken at Washington Oak Garden State Park.

Even though these were taken in the summer there were still beautiful flowers. Look at the height of the roses compared to the children. They are the tallest roses I’ve ever seen. The weather played with us all day. I started the session saying- there is a chance we are going to get rained out and we will have to reschedule. Luckily we didn’t have to reschedule, it did sprinkle on us the entire time. The benefit of the rain was that it kept the summer temperatures down. The rain got heavier as we moved to the beach. You can tell their was a storm rolling in at the end of the session. As I drove away it really started to pour. We were so happy to not reschedule because the baby came early. A baby girl came just a little over a week after these photos were taken!

Isn’t this mama to be beautiful? She looked like a gorgeous mermaid at the beach. I can’t wait to show everyone how cute the little girl is that was inside. She is going to be so loved by her two big brothers. The grandparents were along for the photo-session and helped entertain the boys while these portraits were taken. The boys did great though- there is so much room to explore at the state park. It was helpful to have an extra sets of hands to transition between the two locations.

While the gardens and beach are part of the same park it’s best to drive between the two locations. A complete photo-session could be done at either the gardens or the beach.

There is so much anticipation (excitement and worry) on the arrival of a new little one. Every birth is such a miracle and I feel privileged to take a small part in telling part of the families story. 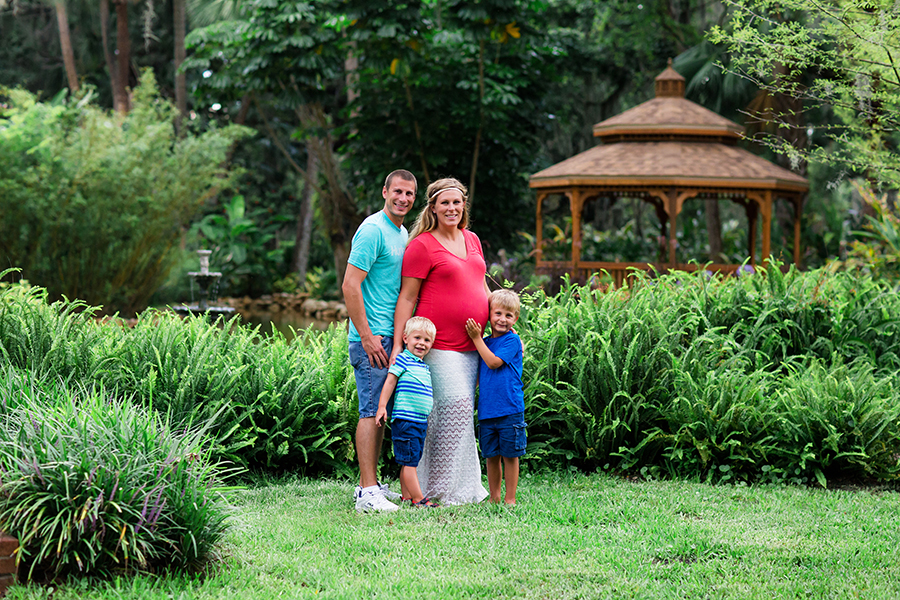 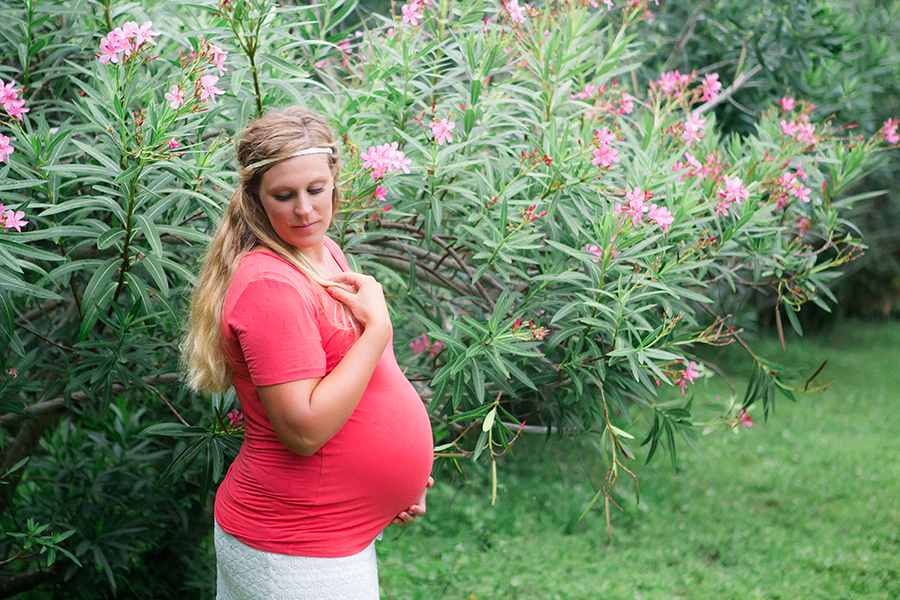 To see more continue after the jump