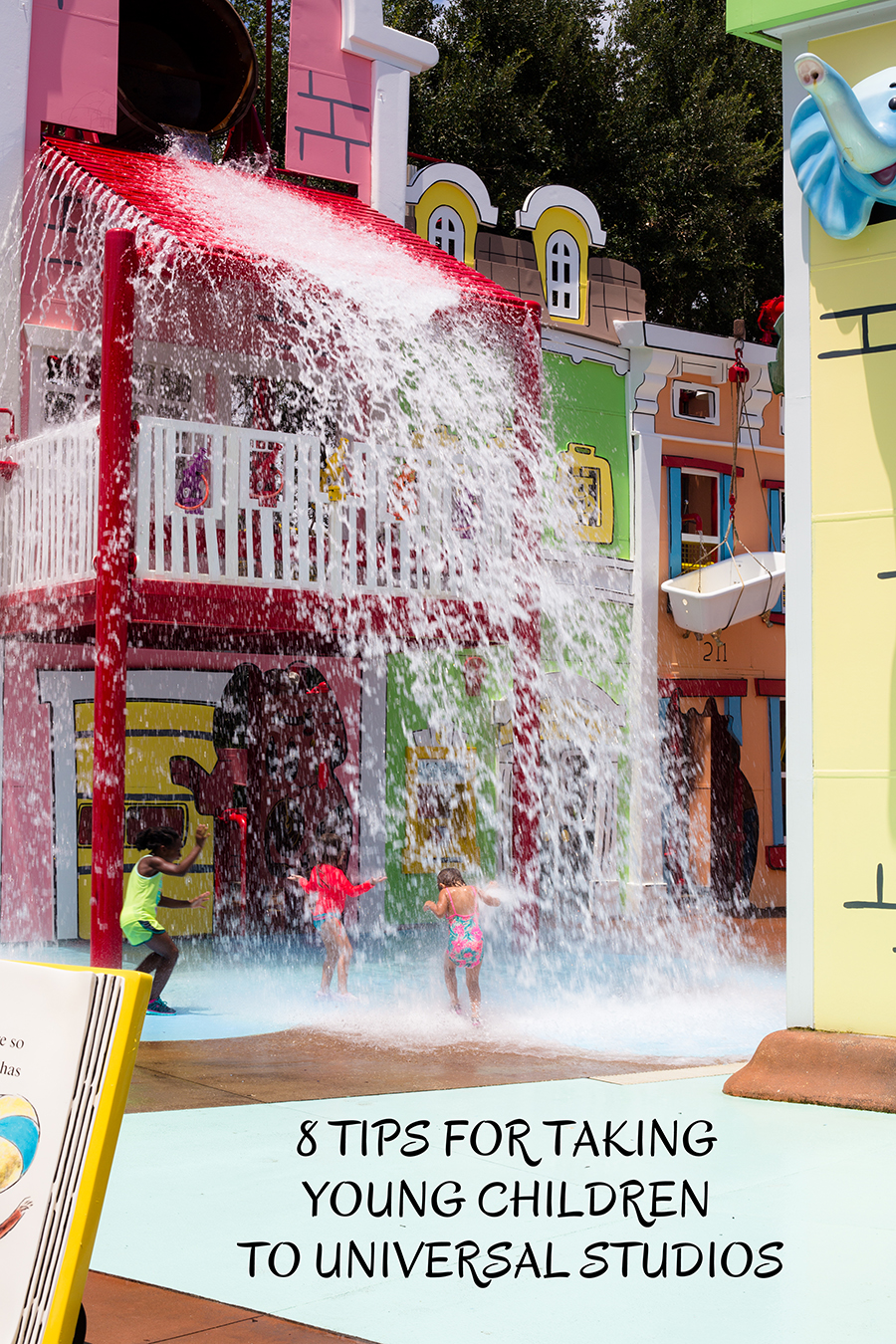 This is a continuation of our trip to Universal Studios and Islands of Adventure. You can see the first post here.

What other tips would you add to this list? Next up will be a review of the Wizarding World of Harry Potter.