Tips for the Omaha Zoo

However, my friend Marissa said that if we’re visiting Omaha then we MUST visit the zoo. Marissa lived in Omaha for four years so she knew what she was talking about. She also recommended to spend the whole day there. I read some things about the zoo ahead of time and thought I was prepared for the zoo. However, I was totally blown away with how amazing it is. I knew to pack swim suits for my kids because I had heard there was a splash pad there. We were visiting in the summer time so we also packed lots of drinks, sunscreen and snacks. There are not more animals or more exotic animals there than other zoos but each exhibit is thoughtfully done.

An example of how the zoo’s exhibits are enriched is the elephant area. There is an elephant crate that you could walk through. I felt like I could get a good sense of how large these animals were. There was also a safari jeep and helicopter that the kids could climb in. 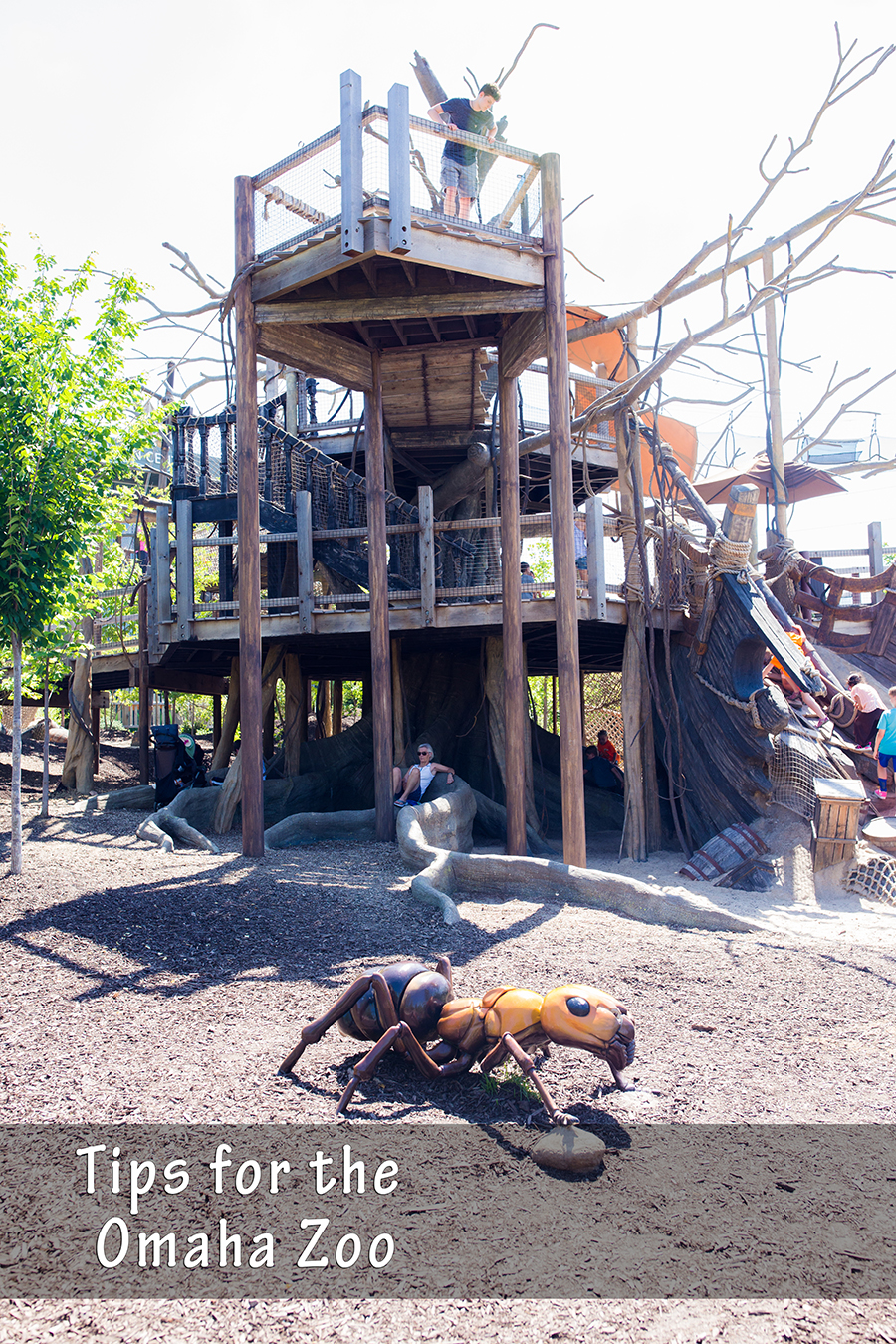 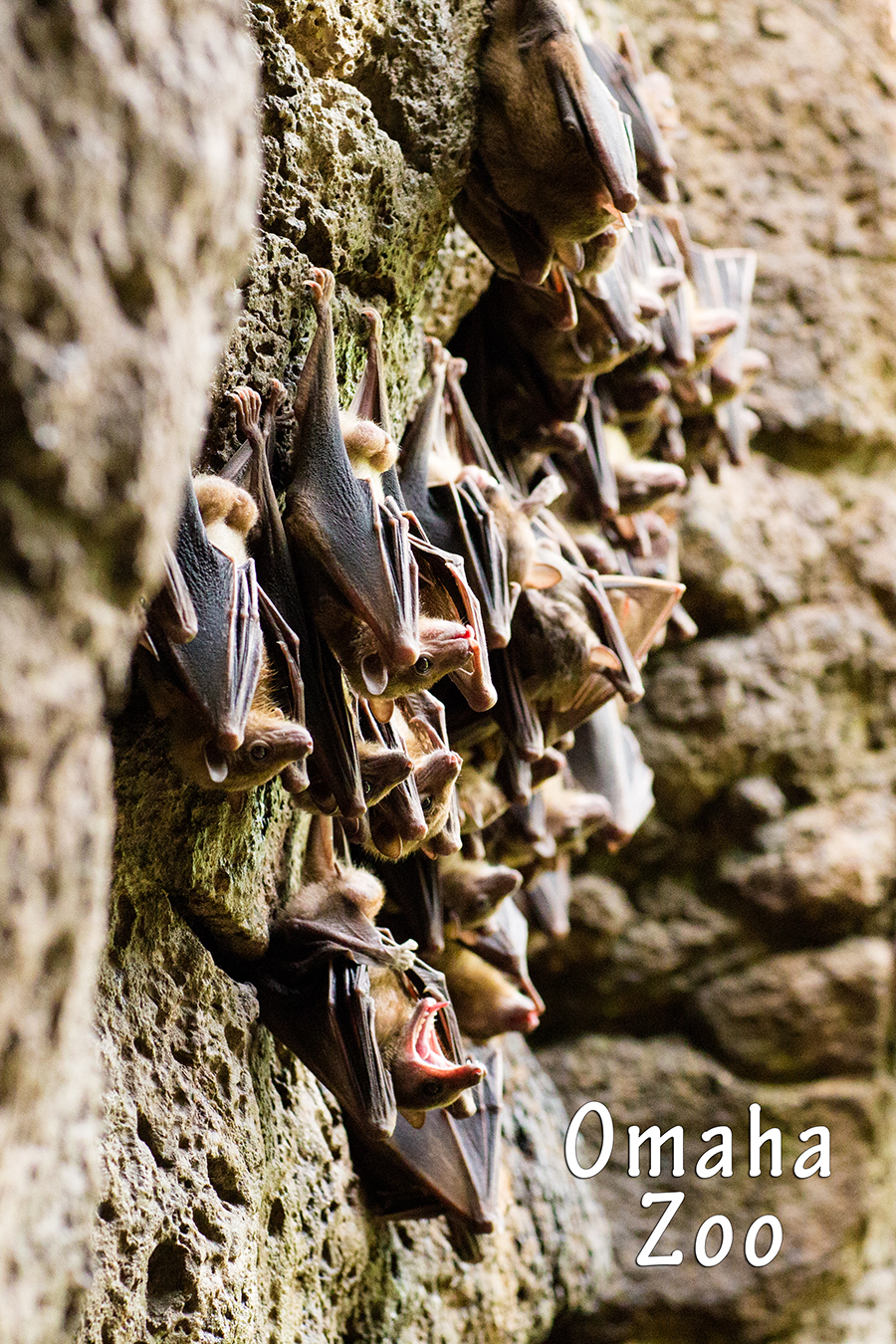 1) Some of the buildings are open one hour later than the closing time of the zoo. This was a great time to be at the zoo because a lot of the crowds had left for the day.

2) Bring swim suit, hats, towels, and sunscreen. We brought out own and it was nice for the kids to cool down in the splash pad area. I heard some people say there is free sunscreen in select bathrooms at the zoo. There is some water areas of the children’s zoo as well. 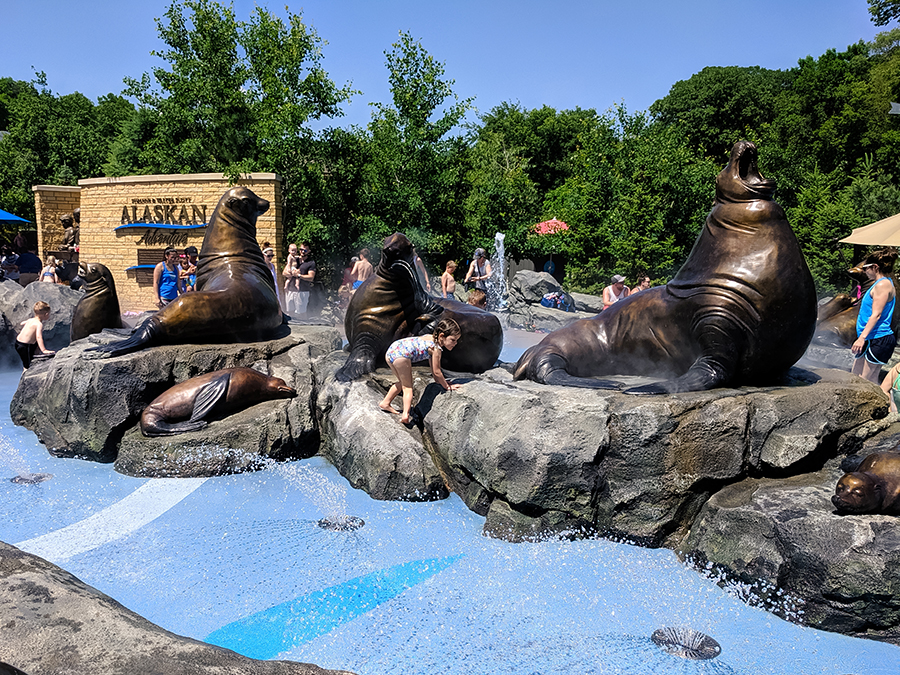 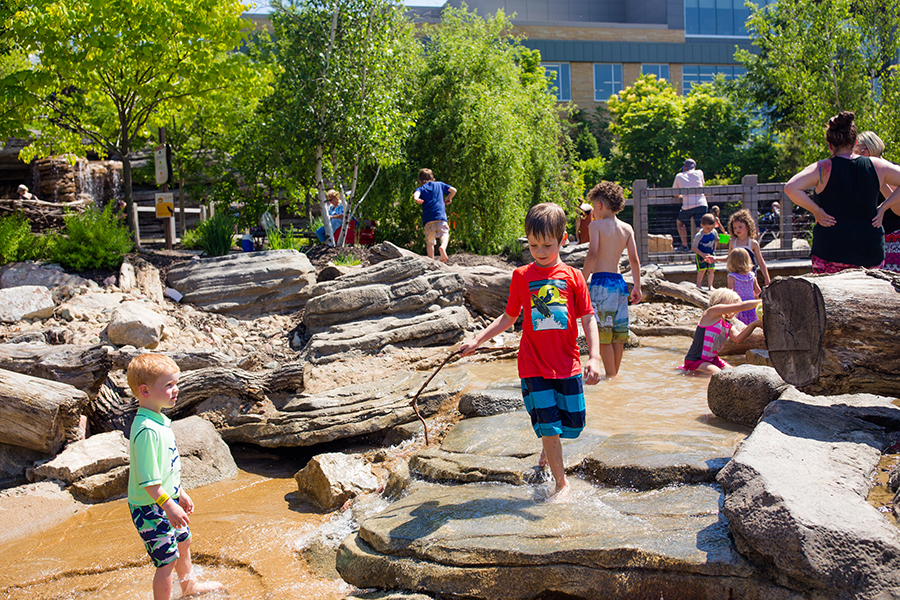 3) Bring snacks and drinks. There is a lot of walking at the zoo. It was hot and we had to take frequent water breaks for everyone. It was so nice they had misters.

5) The children’s zoo area is so big and thoughtfully done. There was so much to do there and my kids could have easily spent a half a day just at the children’s zoo/playground area. 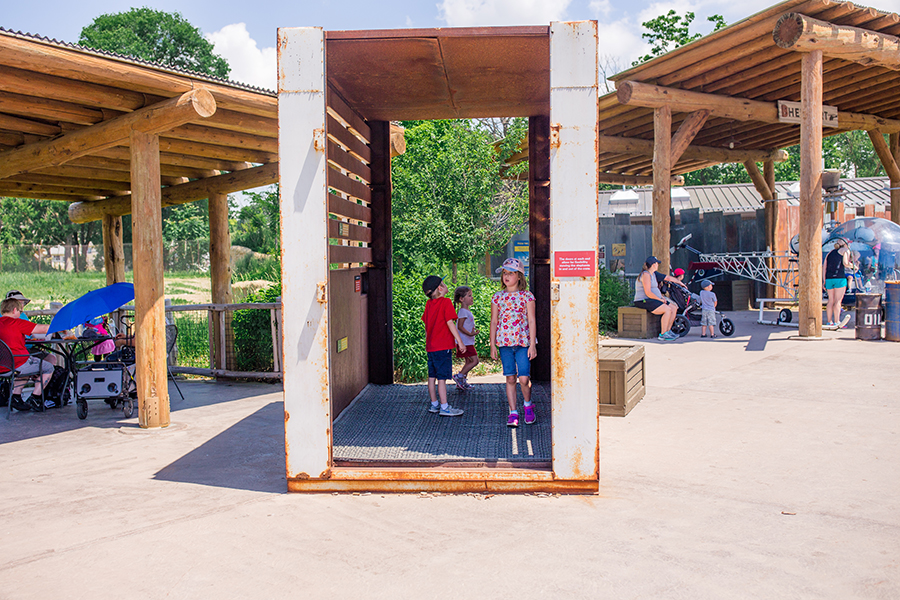 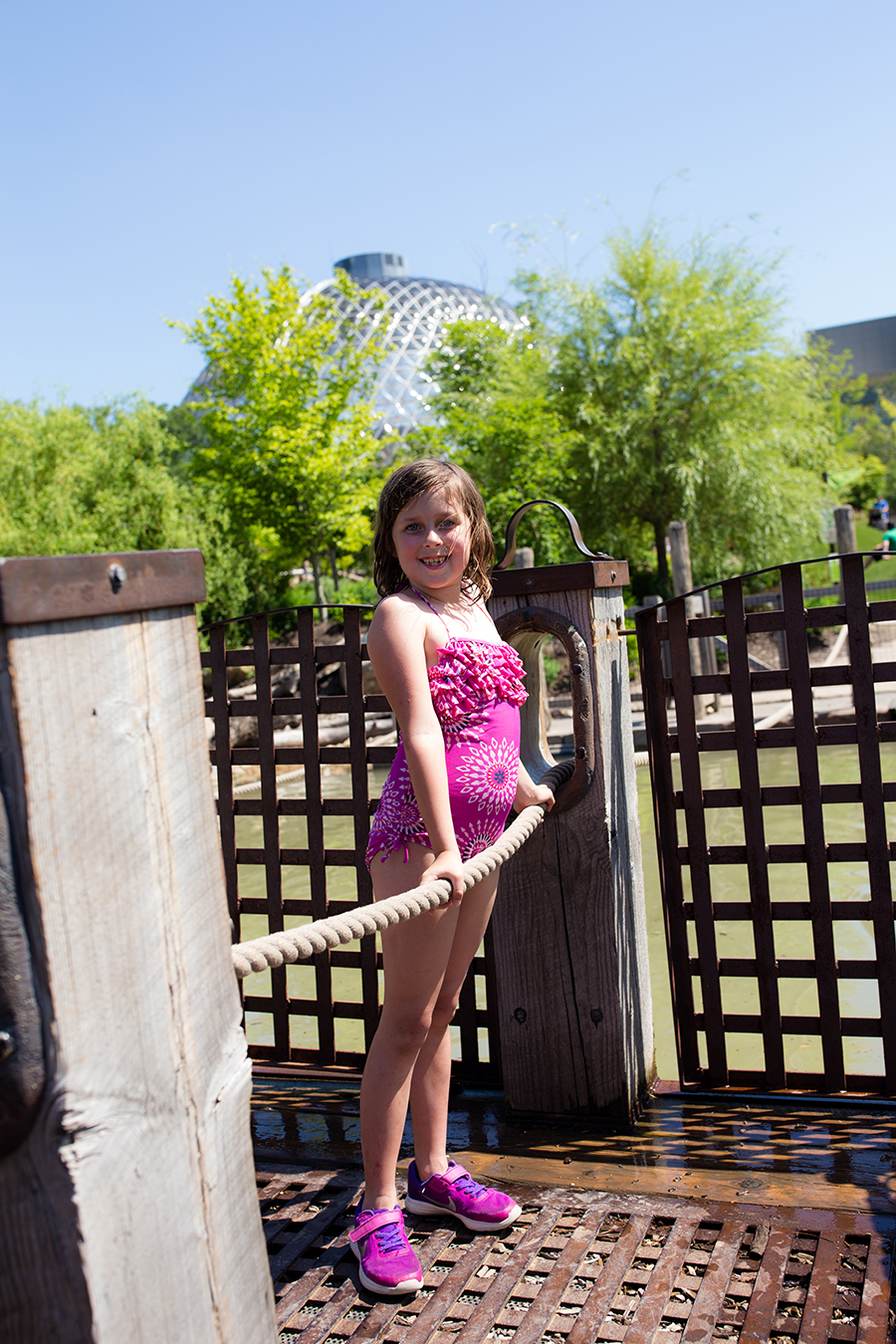 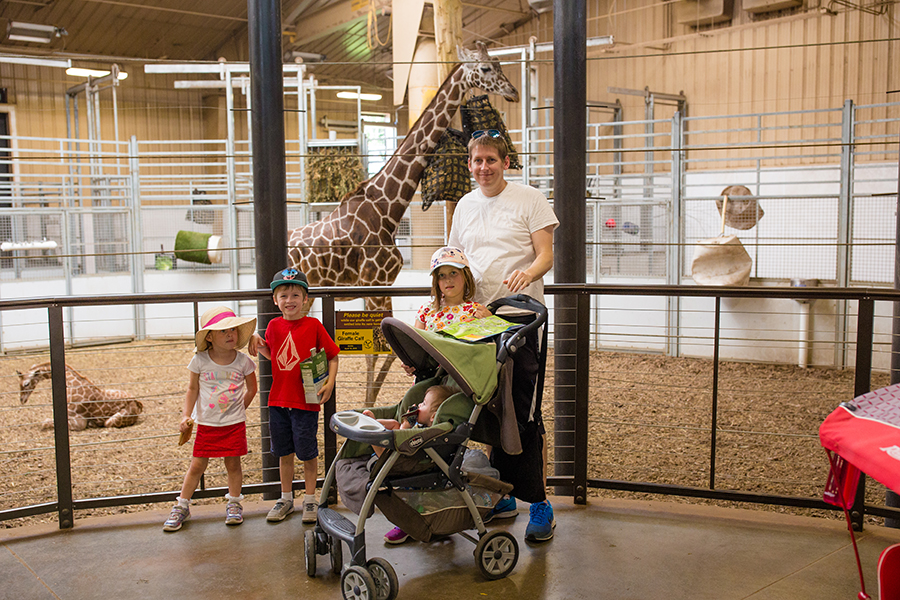 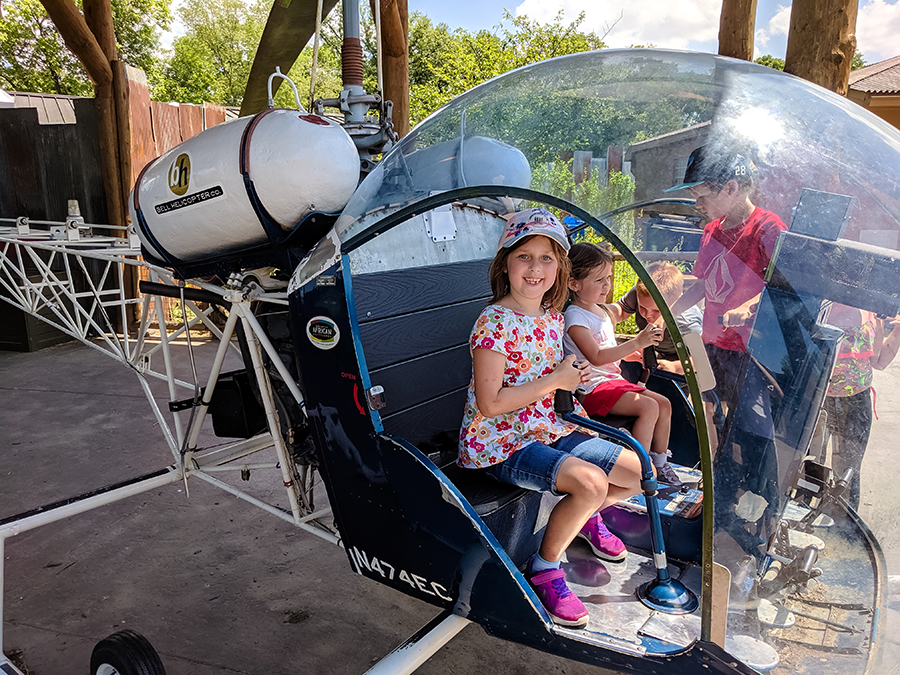 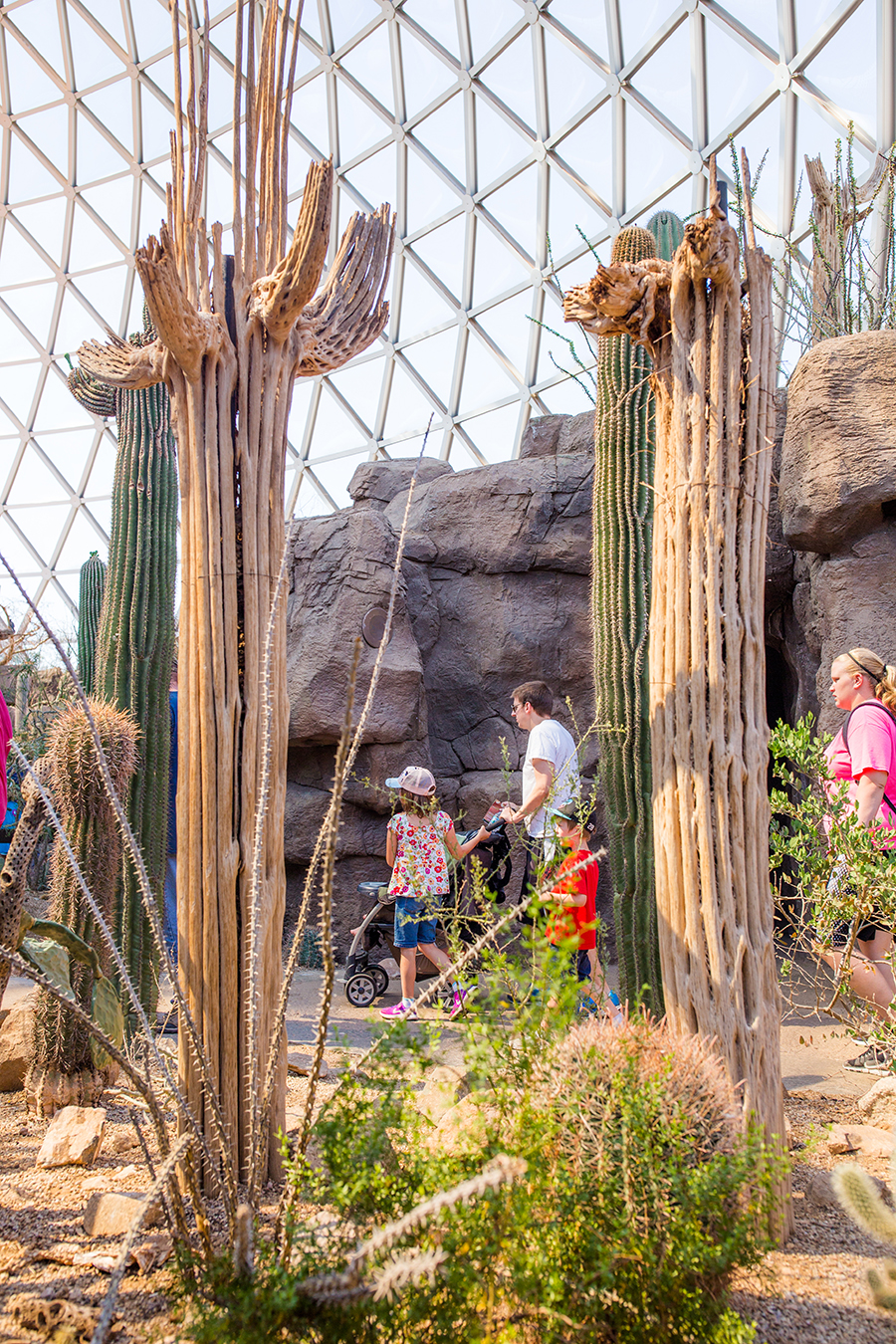 It was about 4pm in June (they have a sign posted). It will be an experience like no other. Matt and I kept commenting how come more zoos don’t do this type of bat exhibit. I’ve never been so close to so many bats in my life. I had no idea what to expect. AS we were walking through the jungle exhibit we get to a cave and I felt like I was in Batman. I could see a silhouette of a bat flying right above my head. Was this real? Were there really bats just flying around?

Then we saw on the walls there were probably about a hundred of them. They were flying all around us- it was so cool. We had one “dirty bird” incident on my daughter’s hat. So perhaps another tip is wear a hat! We were able to clean her up. These are fruit bats and the bat’s are active because the food comes out  in the little pools. So the bats come out of their caves and swoop down to eat. It was really cool to be walking among them. It was so cool that we came at 4pm. Walked around left and did another exhibit and then we came back to the back exhibit to see if we could see more bats before the zoo closed. 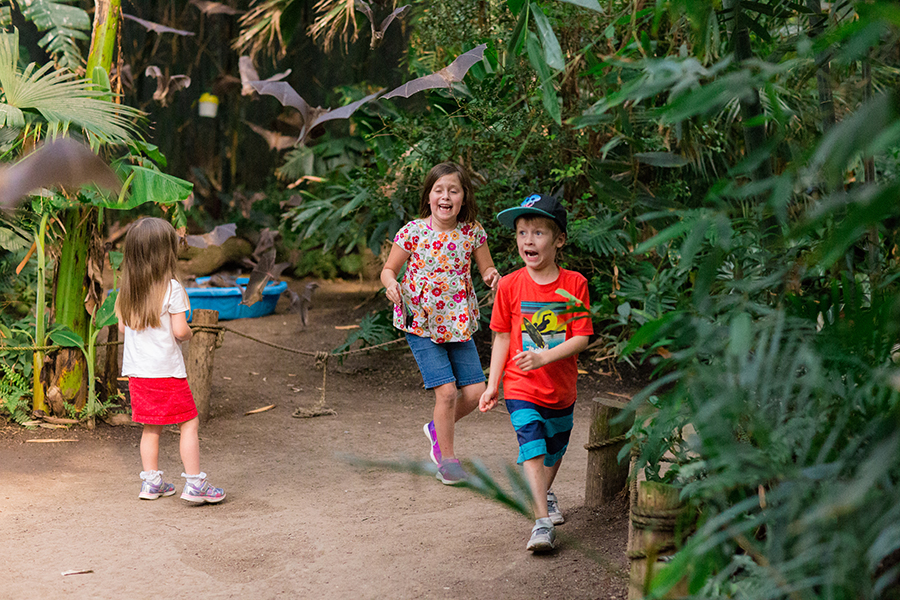